The Bellona is a 74 gun 3rd rate ship of the line, she performs very similarly to the 3rd Rate except that the Bellona has a different paint job and can carry 32pd cannons on her bottom gun deck. 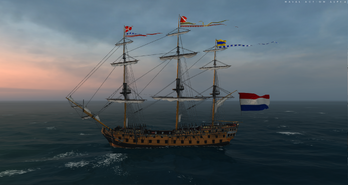 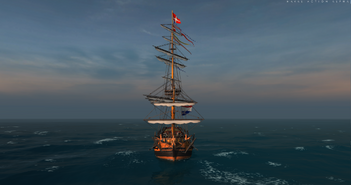 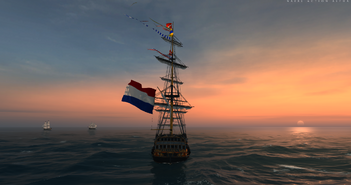 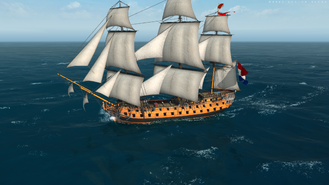 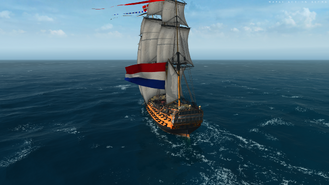 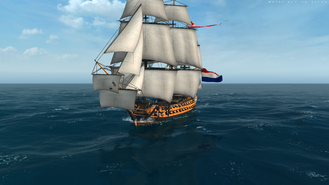