The Pirate Frigate is based upon the ship the cherubim, the pirate frigate in the game is an excellent gun platform, she has 1 gun deck and 1 weather deck which can carry cannons.

The Pirate Frigate is a good all round ship for all the frigate class ships, she has good armour, good guns and has decent speed, that means she has no obvious weaknesses, but no obvious strengths either. The pirate frigate is also a bit better than the regular Frigate having larger weather deck guns(6pd for Frigate vs 12pd for Pirate Frigate), getting a larger crew and a tiny bonus to boarding.

Here is the Sailing Profile of the Pirate Frigate. It is identical to that of the Frigate. She too is a fair deal bulkier than the lighter frigates, such as the Cerberus and Renommee, and her low turn rate, coupled with her difficulties sailing even 15 points from the wind make her a more challenging ship to sail than any of the smaller vessels with which a Captain may have become acquainted before her.

How to get the crafting recipe

The Pirate Frigate is not craftable and can only be found in Pirate ports sold by the NPC. 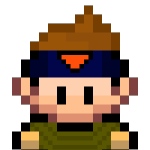 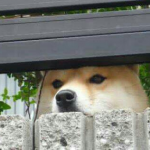 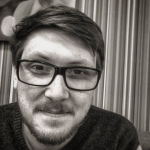